The loyalty tax. How do I avoid it? 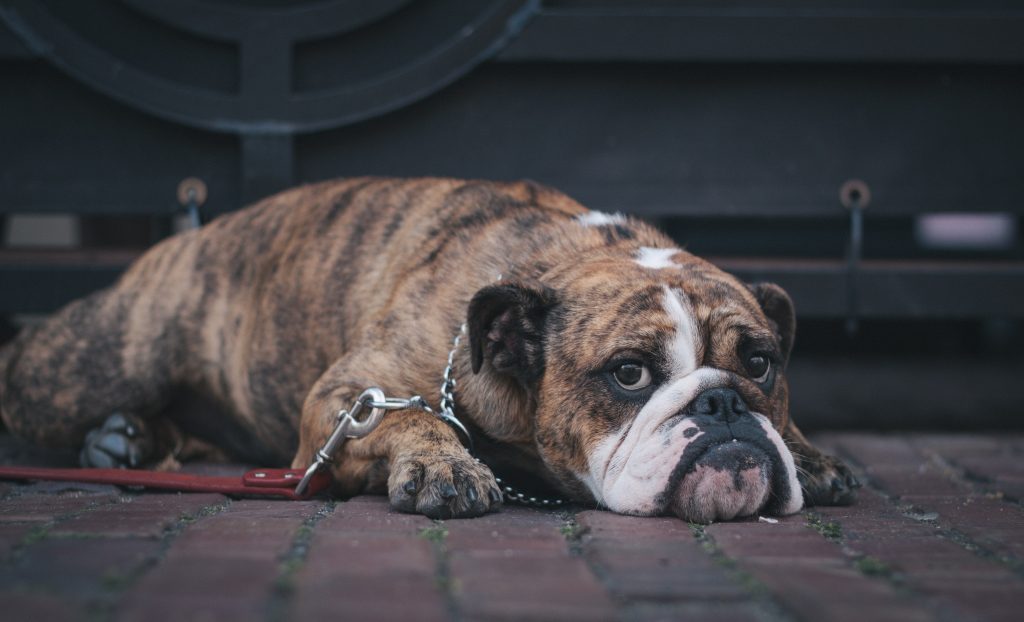 The loyalty tax is something we’re all too familiar with at Look After My Bills.

It played a huge part in why we set up our service!

In fact a member of ours, Phil Michel, (not that one) appeared on ITV news at lunchtime yesterday talking about how he was stung by the loyalty tax before we switched him to a better deal.

What is the loyalty tax?

Back in September, Citizens Advice raised what’s known as a super complaint about the ‘loyalty tax’ facing consumers in a range of industries.

It addresses the fact that loyal customers pay much higher fees than new customers. This isn’t pocket change either – it’s around £4 billion more annually.

The Competition and Markets Authority (CMA) has promised a series of reforms to help tackle the problem.

The industries they are looking at are mobile, broadband, home insurance, mortgage and savings.

Why do people pay more for being loyal to their supplier?

Most of the companies in these sectors follow the same model as for energy. Companies draw in new customers with enticing deals and prices.

12 months later, the cheap deal runs out and renews automatically with the same company – except this time it’s three, four times as much. Voila – the loyalty tax.

Why would you stay with the same company?

Many people are completely unaware their loyalty isn’t rewarded.

We have heard countless stories of people unwittingly forking over far more than they should to their energy company.

It’s all too easy to forget and put off for another day. Having to keep track of multiple deals with multiple suppliers is far from straightforward. Life gets on top of you and it drops down the to do list.

Hunting for deals on comparison sites is stressful and time-consuming. There are roughly 70 energy suppliers offering a multitude of tariff types. How can you be completely sure you’re getting the best deal?

And numbers. So many numbers. Most of us would prefer not have flashbacks of maths lessons at school thank you very much.

The fact you go from hot to cold, great deal to rip-off deal with the same company in a matter of months is ludicrous.

This is what Look After My Bills is trying to go against.

One quick sign-up and you never have to get stung by a loyalty tax. We keep track of your deal so you don’t have to.