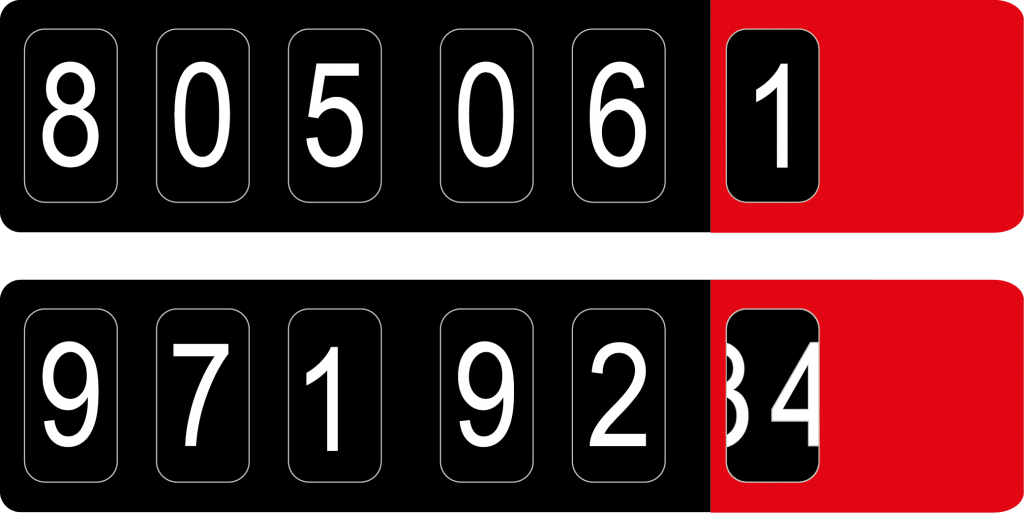 Working out whether you’re paying the right amount for gas and electricity can be a complicated business. In fact, just reading through your latest bill and trying to figure out exactly how much you’re paying per unit can be all but impossible. We’re not saying that the suppliers make the bills incredibly complicated on purpose, of course. We’re just asking if you could take the price per kilowatt hour for a unit of gas and use it to figure out how much it costs to run a bath full of hot water… And no, that’s not one of the harder questions from this year’s GCSE maths paper.

The fact that something as straightforward as a bill is complex enough to have the average person shoving it into ‘That Drawer Where All the Bills Go’ and resigning themselves to paying whatever the energy supplier asks is one of the reasons why so few people get round to switching. We get it, there’s always something more interesting and less confusing to do, but the energy suppliers are relying on you thinking this when they stick you on a higher tariff.  A report by Ofgem states that 54% of consumers have stuck with the same over-priced tariff for more than three years, while another finding by the industry watchdog is that 60% of all customers have either never switched providers, or have done so just once.

All of which is another way of saying that, in general, we really need to work on paying less for our gas and electricity. When you buy a car you don’t simply pay whatever the first car dealership is asking for. When you want a loaf of bread, if the nearest shop is charging £2.50 then you might well walk down the road and take your business elsewhere. So why shouldn’t you try to cut your energy bills?

Peak and off-peak times for electricity

One way of paying less for your gas and electricity is to take advantage of the fact that some tariffs offer two different prices for electricity – peak and off-peak. In all other cases, the price per unit of electricity is constant across the day. It might go up or down if you’re on a variable tariff, and it might change once your fixed rate tariff comes to an end but, as a rule, if you iron a shirt at 3am, you’ll spend just as much on electricity as you will if you iron it at 12 noon. The tariffs which offer time-of-use electricity prices of this kind – and which are available to all consumers, depending on your supplier – are known as Economy 7 and Economy 10 tariffs. If you’re on a tariff of this kind, there actually is a best time of day to use electricity: in the night. Allow us to explain…

Does Economy 7 save users any money?

The answer to this is simple. It will save you more money the more electricity you use during off-peak hours. If you have relatively expensive electric storage heaters, for example, they can come on and heat up during the off peak hours and then release that heat without being turned on during the peak hours. The same applies to some hot water tanks, which can be set to heat up during off peak hours and which, if properly insulated, will keep the water hot for use during peak hours. If your hot water and heat is generated by gas then it’s unlikely that Economy 7 will save you a significant amount of money.

The principle is just the same but, instead of seven off-peak hours, you have 10 off-peak hours, with some of them falling during quieter parts of the day. Not as many suppliers are willing to offer Economy 10 tariffs. That’s not a silly question, since very few people – especially in the 60% who never bother switching – are completely aware of what kind of tariff their supplier has them on. Finding out is simple:

Making the most of off-peak electricity

If you’re on a tariff that offers off-peak electricity, then there are certain steps you can take to make sure that you take full advantage:

Economy 7 and Economy 10 meters are seen as a somewhat old fashioned means of saving money on energy bills, particularly in the era of the smart meter. Experts predict that the kind of real-time monitoring of usage enabled by smart meters will see time-of-use pricing becoming much more widespread in the future.

In the present, whether you iron your shirts at two in the morning or wash your smalls by the light of the moon, Look After My Bills will help you switch to a deal that’s been chosen to deliver the best possible prices.